For the Hermès window in Tokyo, one of the few Hermès buildings worldwide, I chose “Little Red Riding Hood,” which is very well known in Japan. I wanted to draw a parallel between the riding hood and the Hermès scarf. To best highlight Hermès signature colour, all of my ornamentation was in black and white. To the left was little red riding hood herself, wearing a Hermès scarf on her head, and to the right, the wolf disguised as her grandmother. Little red riding hood was mounted on a rotating podium. Behind the wolf, a wheel turned constantly to reveal, one after the other, the grandmother’s Hermès handbag and the image of a pouncing wolf. In a side window, different episodes of the fairytale are represented in the glass cubes designed by the building’s architect, Renzo Piano. I drew inspiration for these scenes from shadow theatre and animated films by Lotte Reiniger and Michel Oslo.

When considering the theme to apply to these windows,Â I hit upon the world of Little Red Riding Hood â€“ a tale that is both innocent and spellbinding â€“ as the ideal medium. The story line provides an immaculate mix of naivety, fright and humor, and is known by people of all ages and walks of life. I was further thrilled by the idea of merging HermÃ¨s artistic objects into the enchanted world of the author Charles Perrault â€“ for example, using the HermÃ¨s â€œCarrÃ©â€ scarf to help garb Little Red Riding Hood herself. 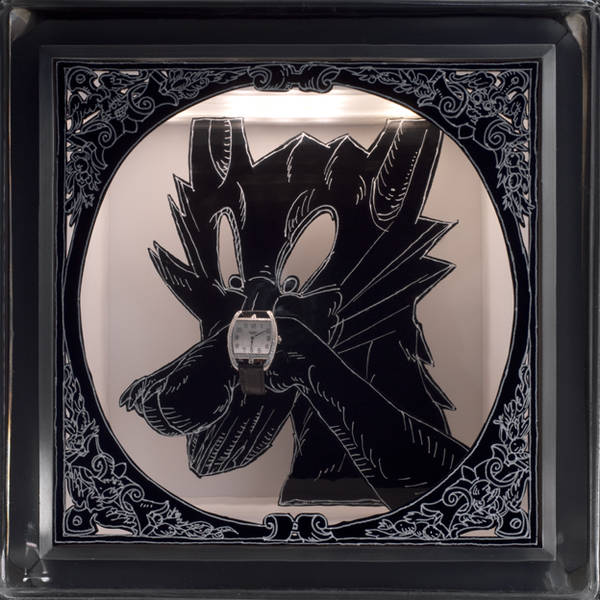 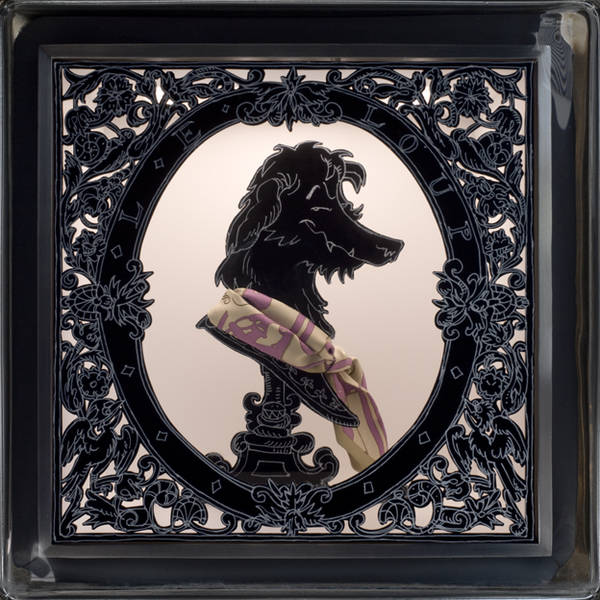 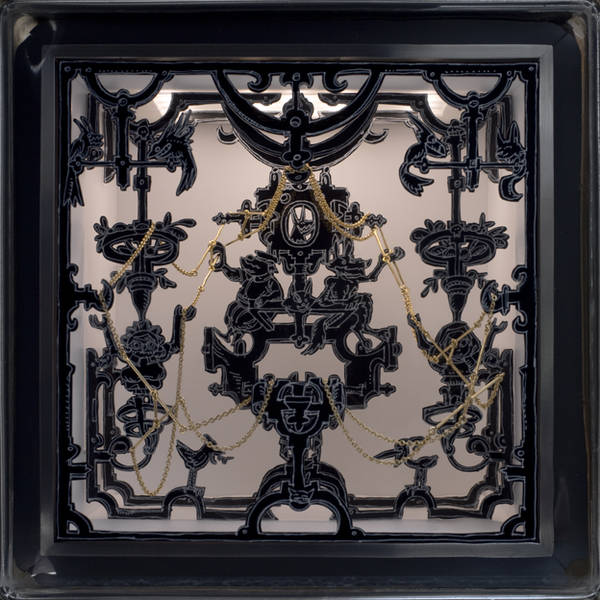 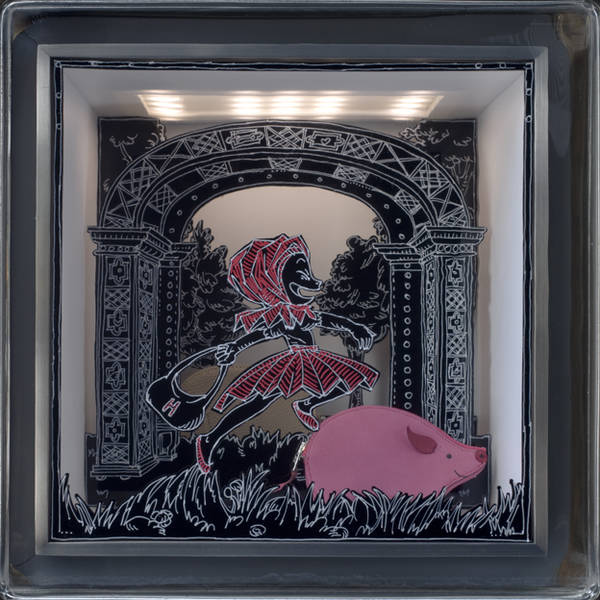 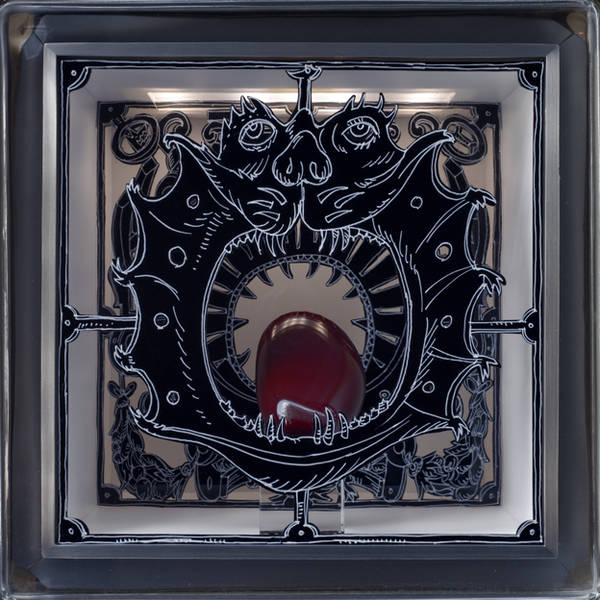 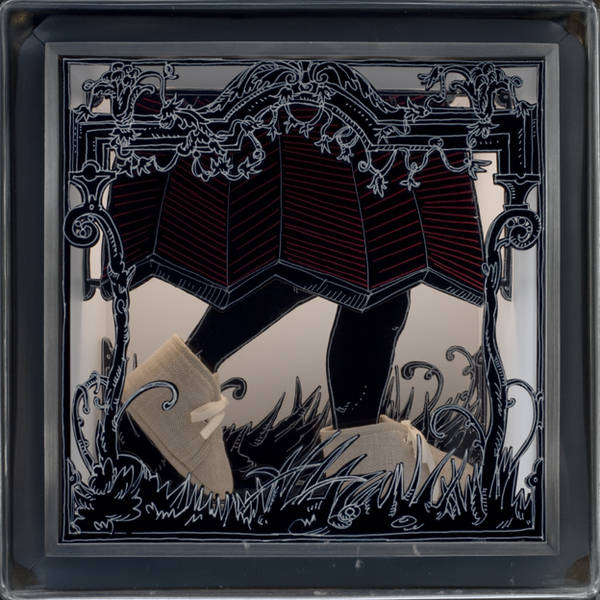 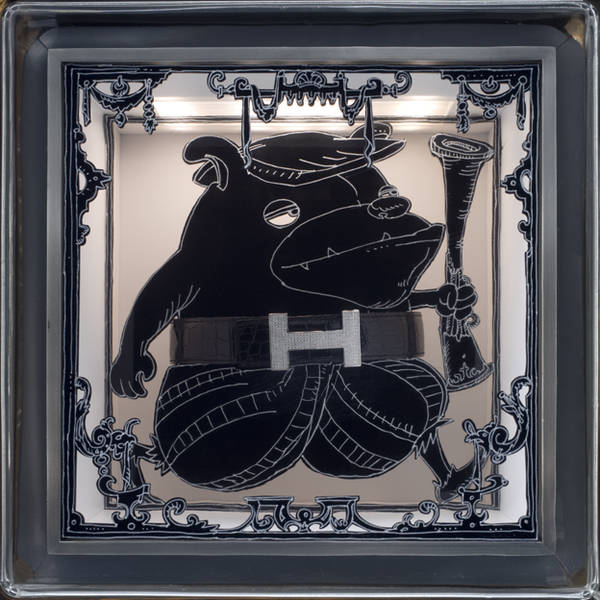 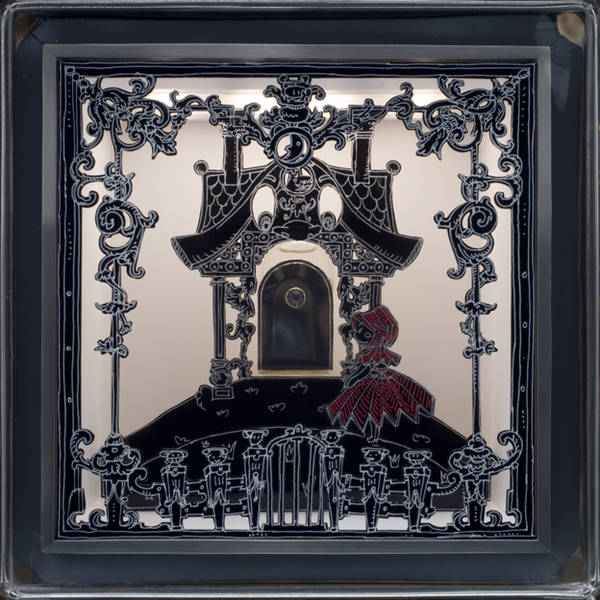 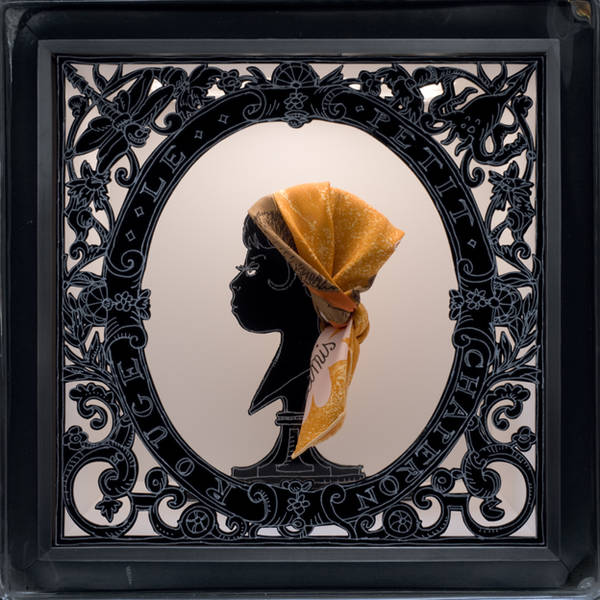 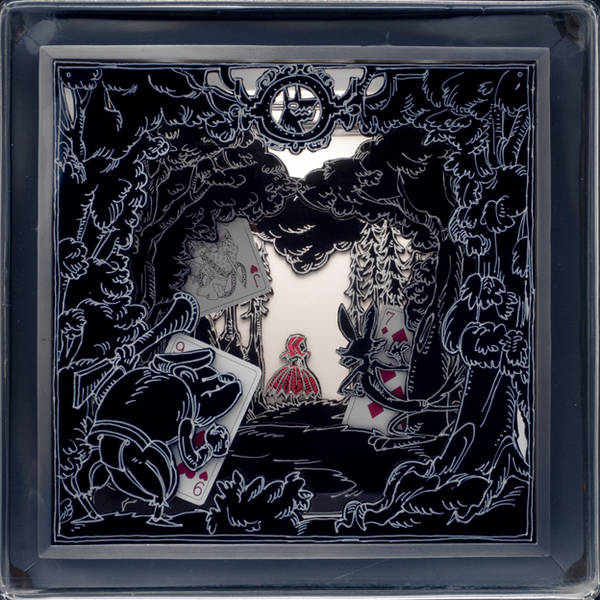 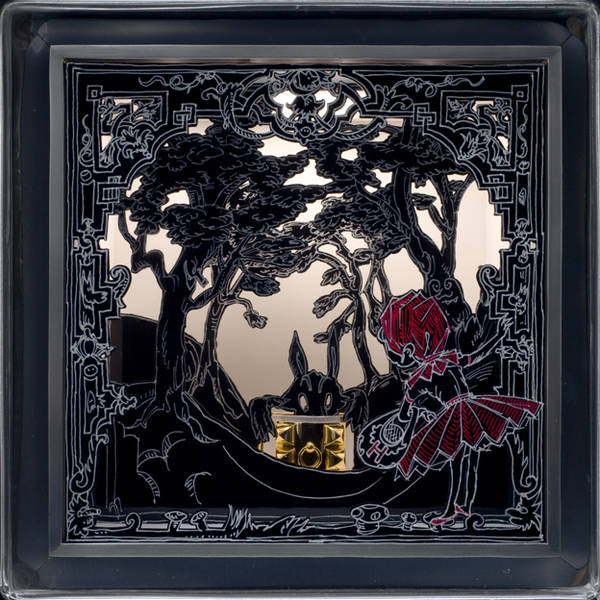 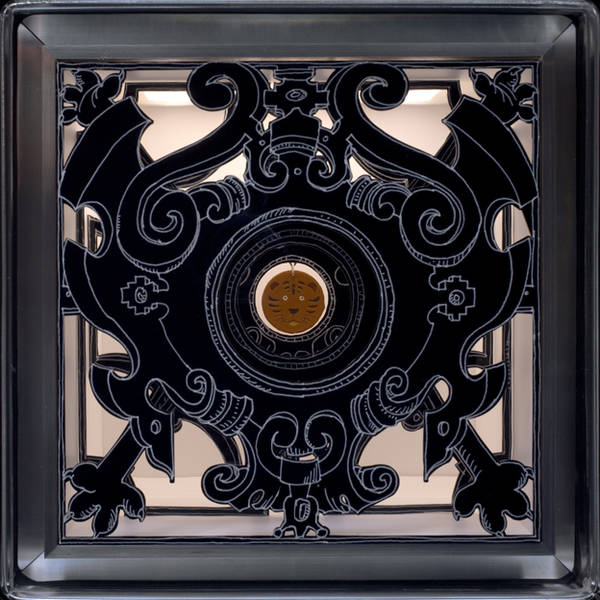 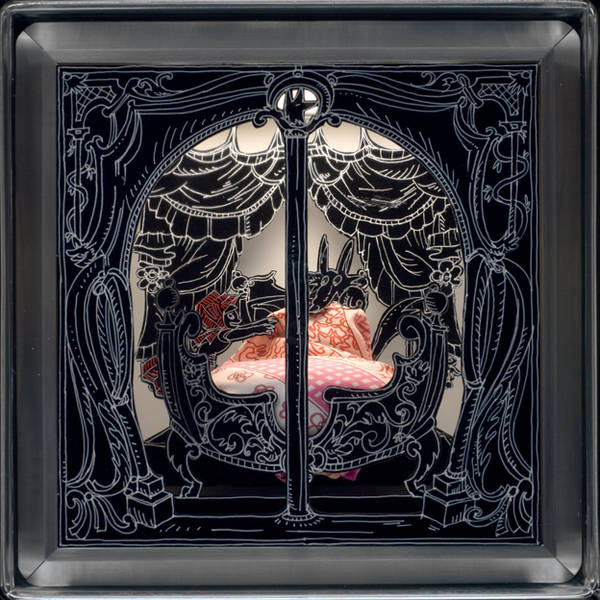 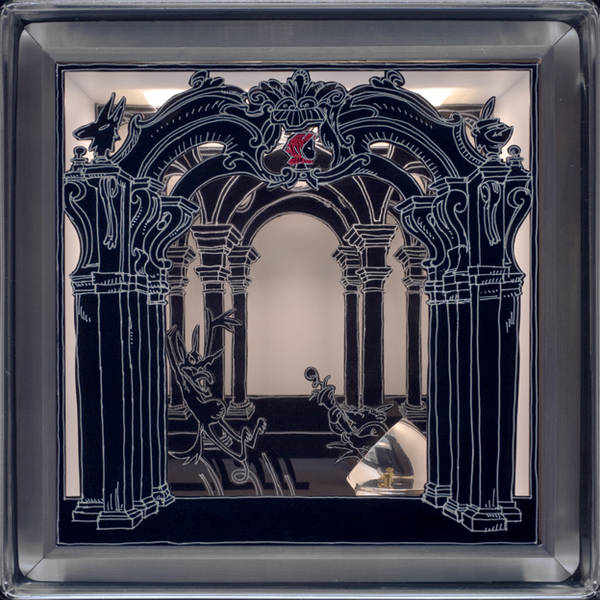 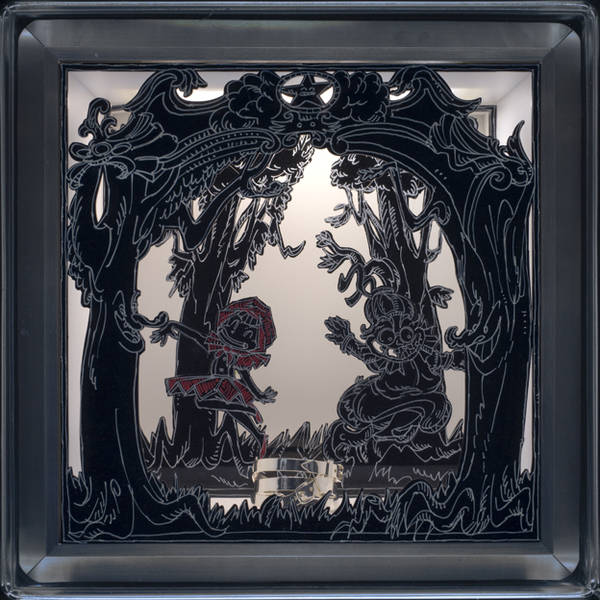 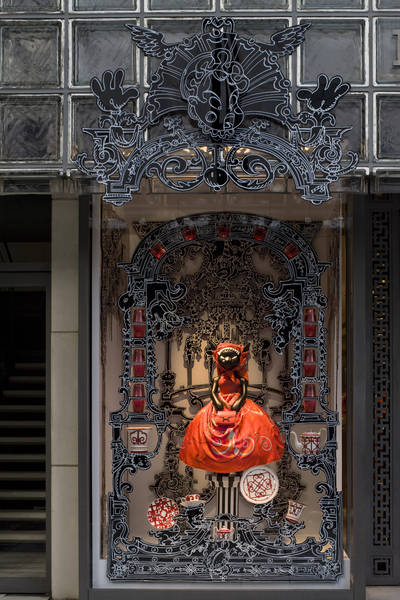