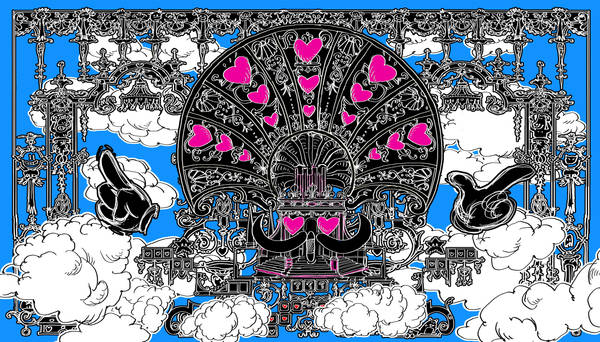 For my artistic work, I like to mix influences from the Renaissance and Baroque periods with today’s pop culture of graphic novels, cartoons and video games. It is through this filter that I approached “Orlando Paladino.”

It’s also a love story that shows the ravages that result from passion in a certain type of personality who, until this point, was not susceptible to this kind of undoing: the paladin of chivalric romances. It’s no doubt because of the originality of Ariosto’s work that it has come down to us with a modern, universal freshness.

To create the sets and costumes for the show, I drew on Japanese pop culture (which heavily influenced my childhood).

The sea scene from the second act gave me occasion to look back at the video games of the 1980s and 90s like “Super Mario” and “Wonder Boy” with their remarkable aesthetics that use vivid colours and a flattening of space in successive, simplistic shots. Orlando confronts a sea monster whose design is inspired by Japanese monster films like Godzilla.

The mix of pop and classic cultures continues: Princess Angelicas’ tower is inspired as much by Pagodas and Buddhist temples as by electricity pylons and images of refineries.

I used references as diverse as “Star Wars” and the sets of French baroque operas to create the set for the grotto of the magician Alcina.

It seems to me that the story of “Orlando Paladino” can still touch today’s spectator thanks to its uni- versal theme of passion-driven madness. Another quality of Haydn’s version is that he was able to treat the theme seriously when necessary, and especially to blend moments of adventure and humour. It is precisely this that accounts for the success of the novels, films and video games that leave their mark on us. 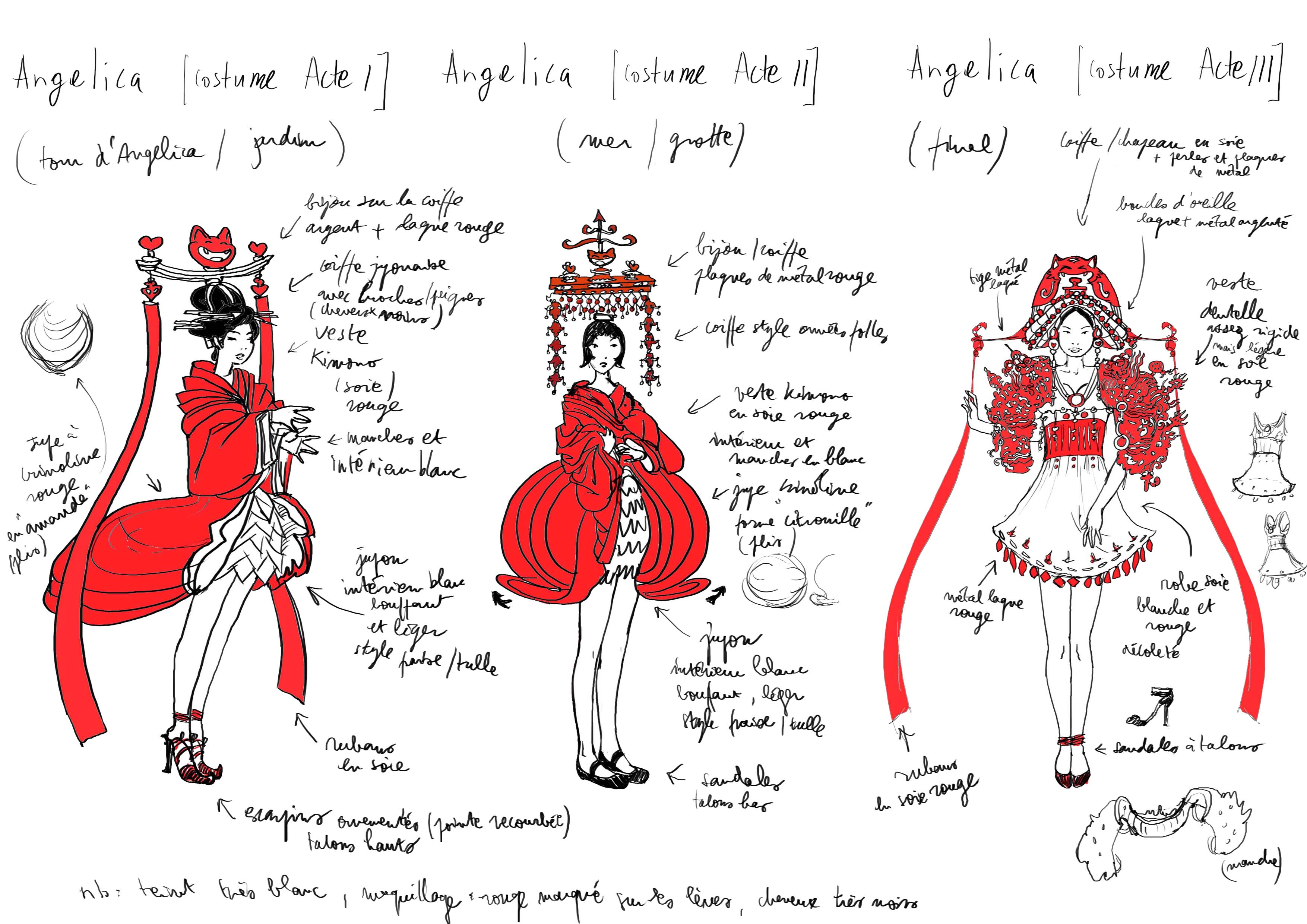 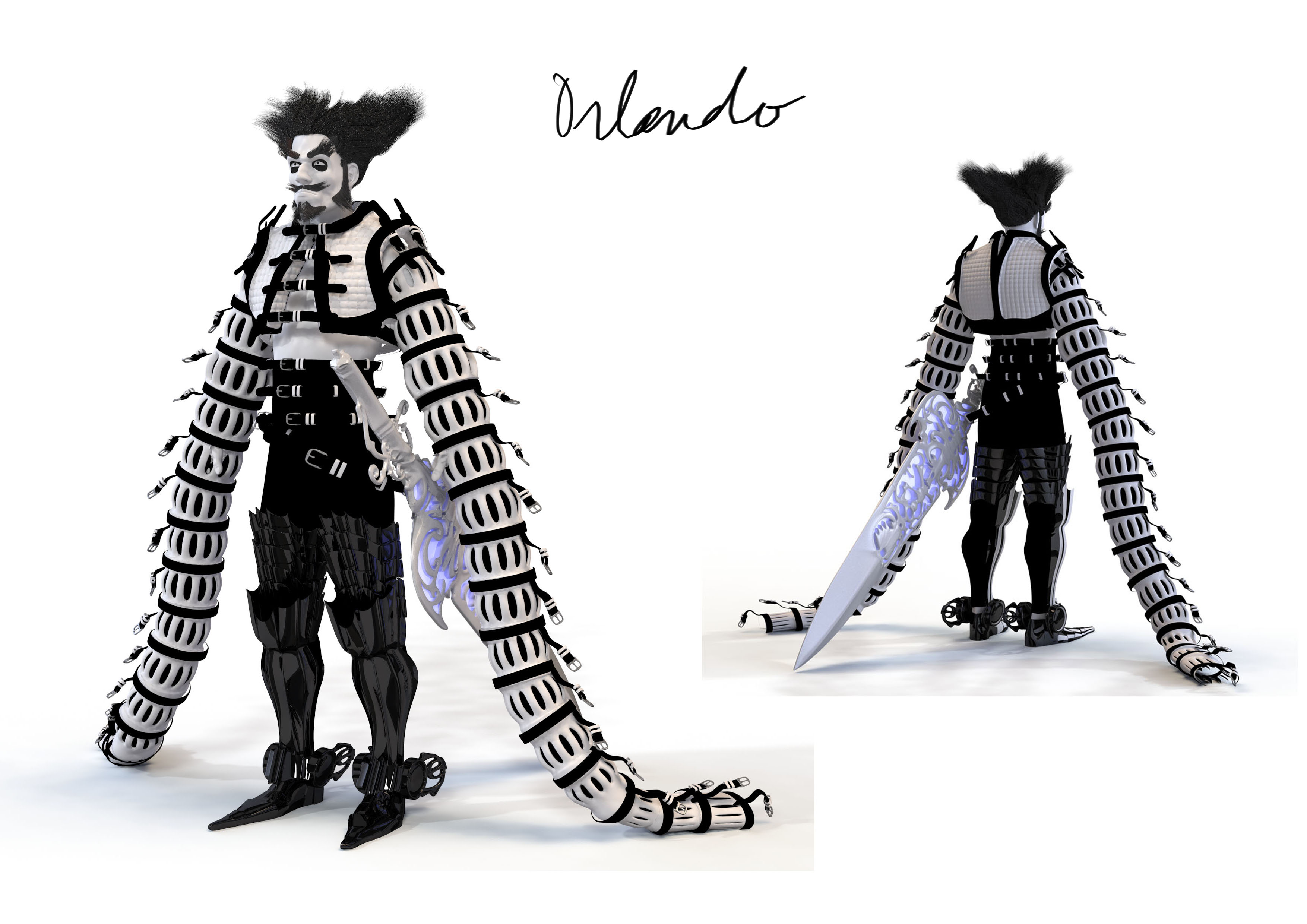 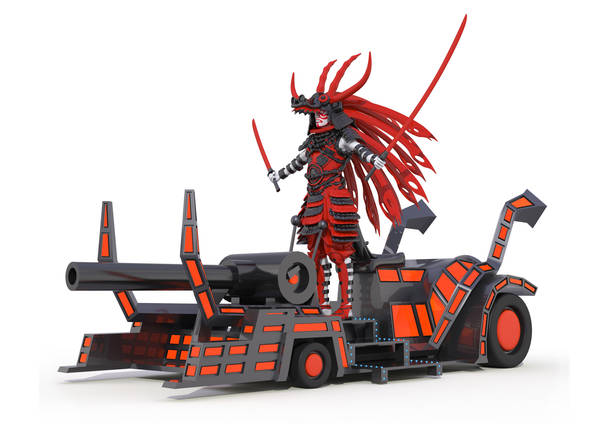 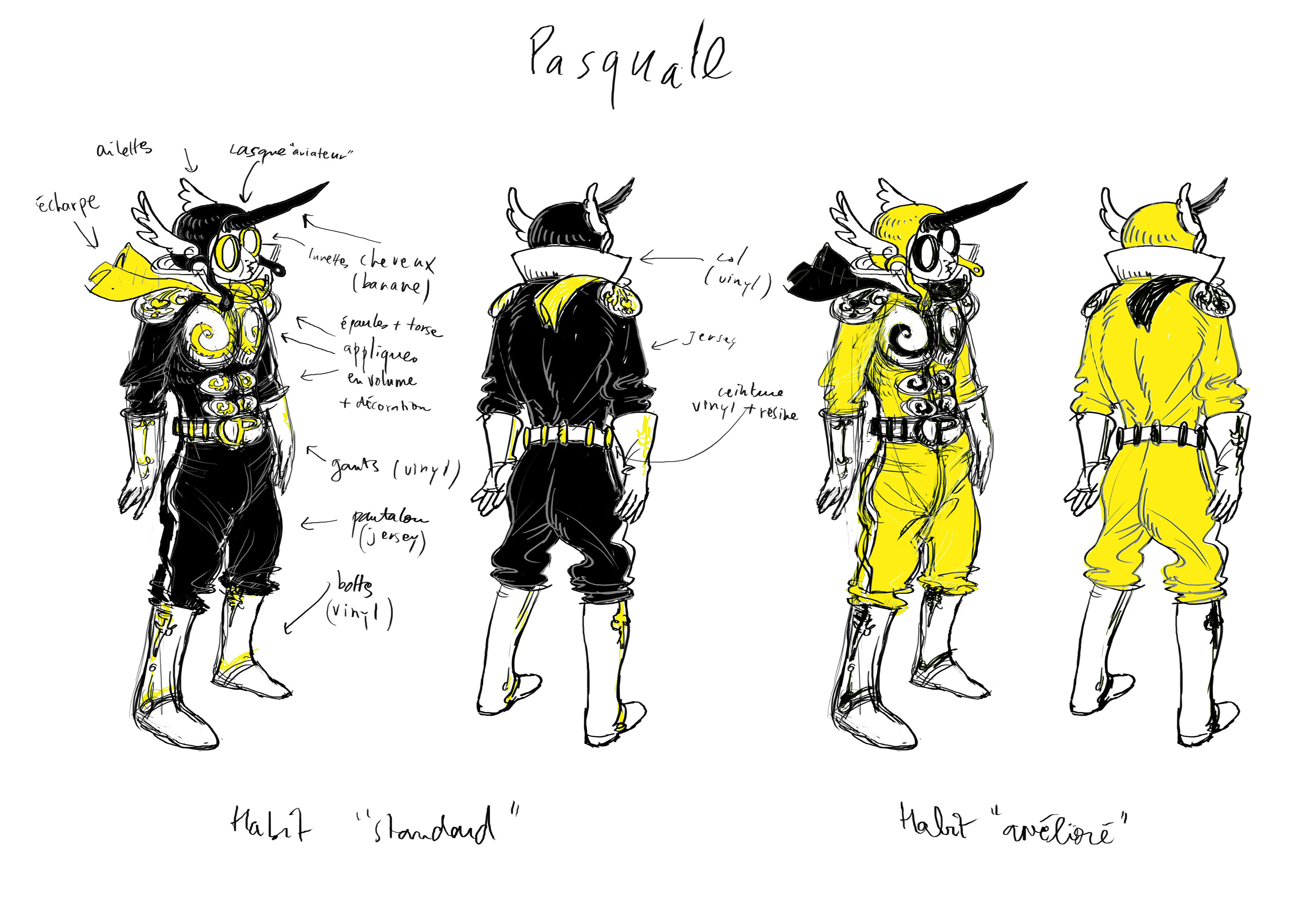 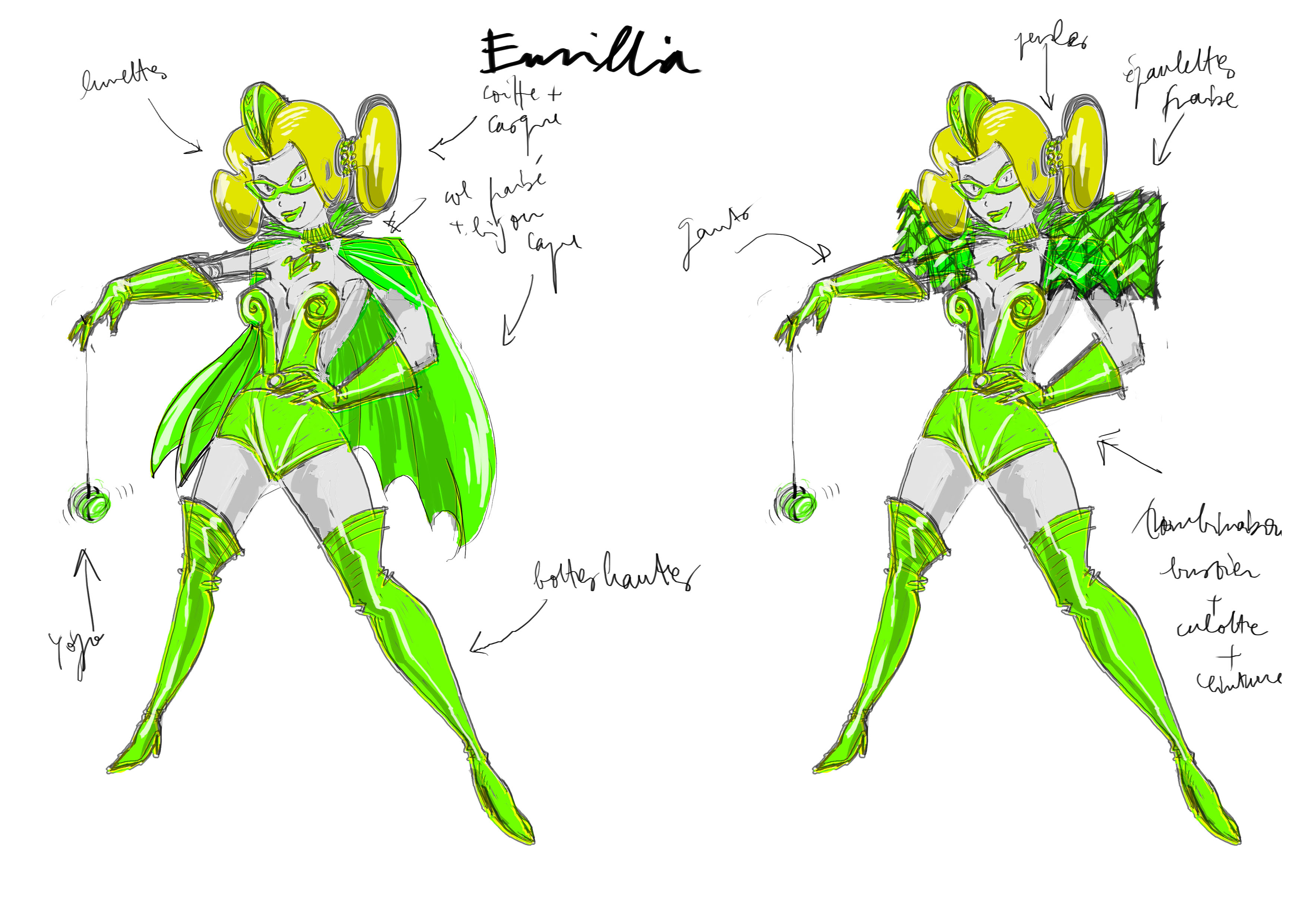 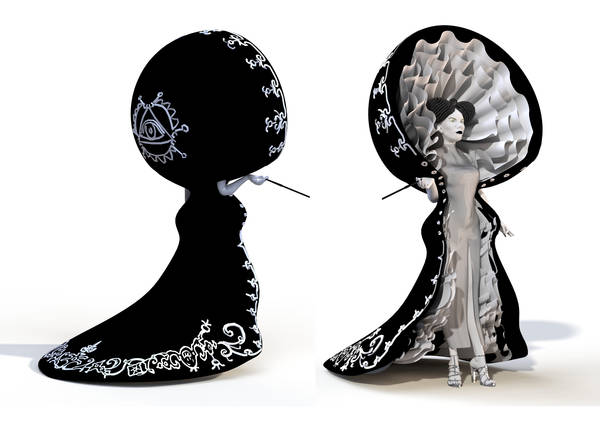 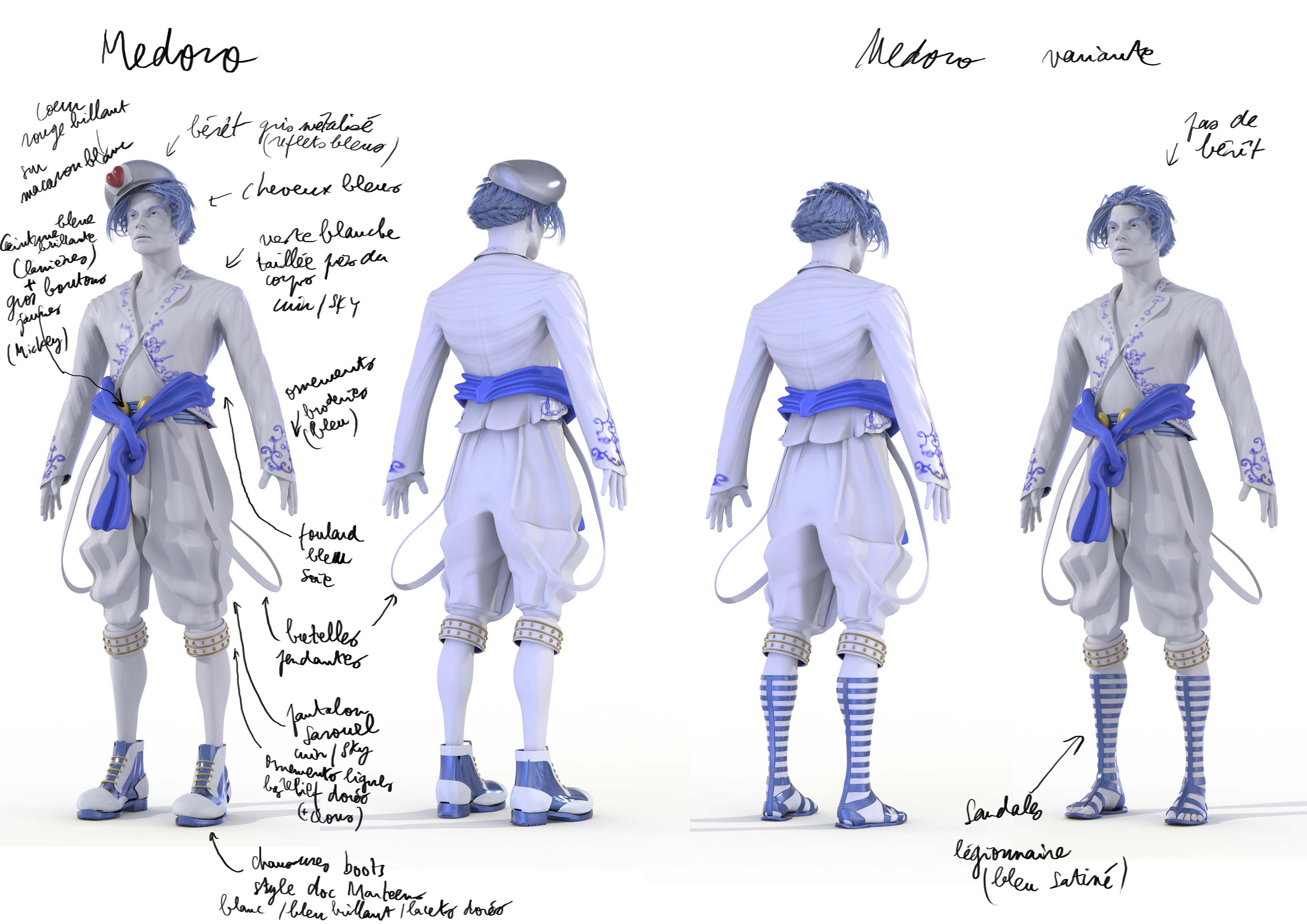 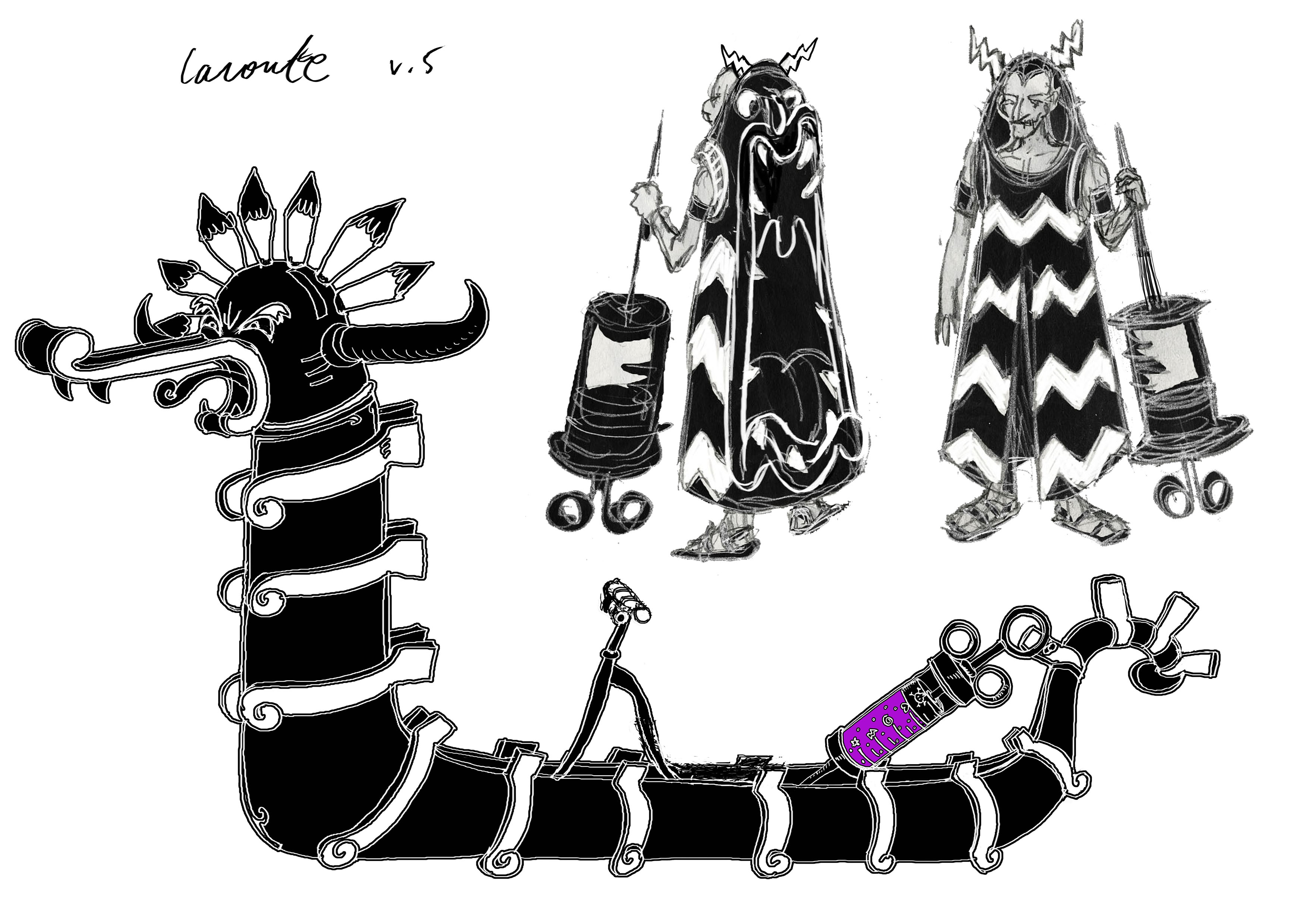 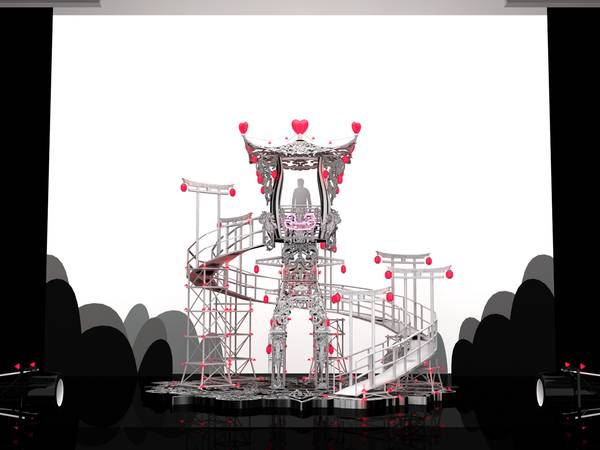 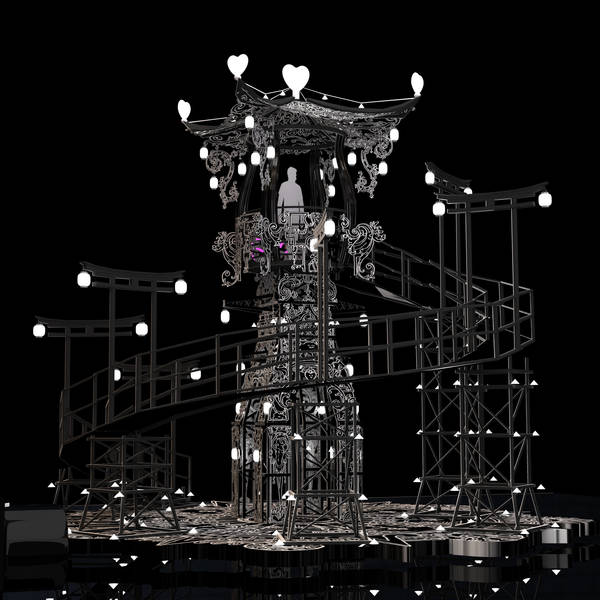 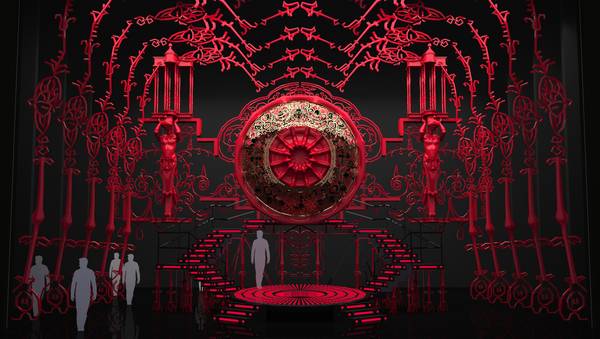 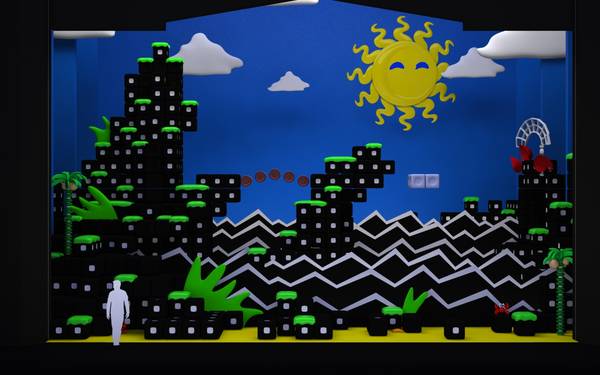 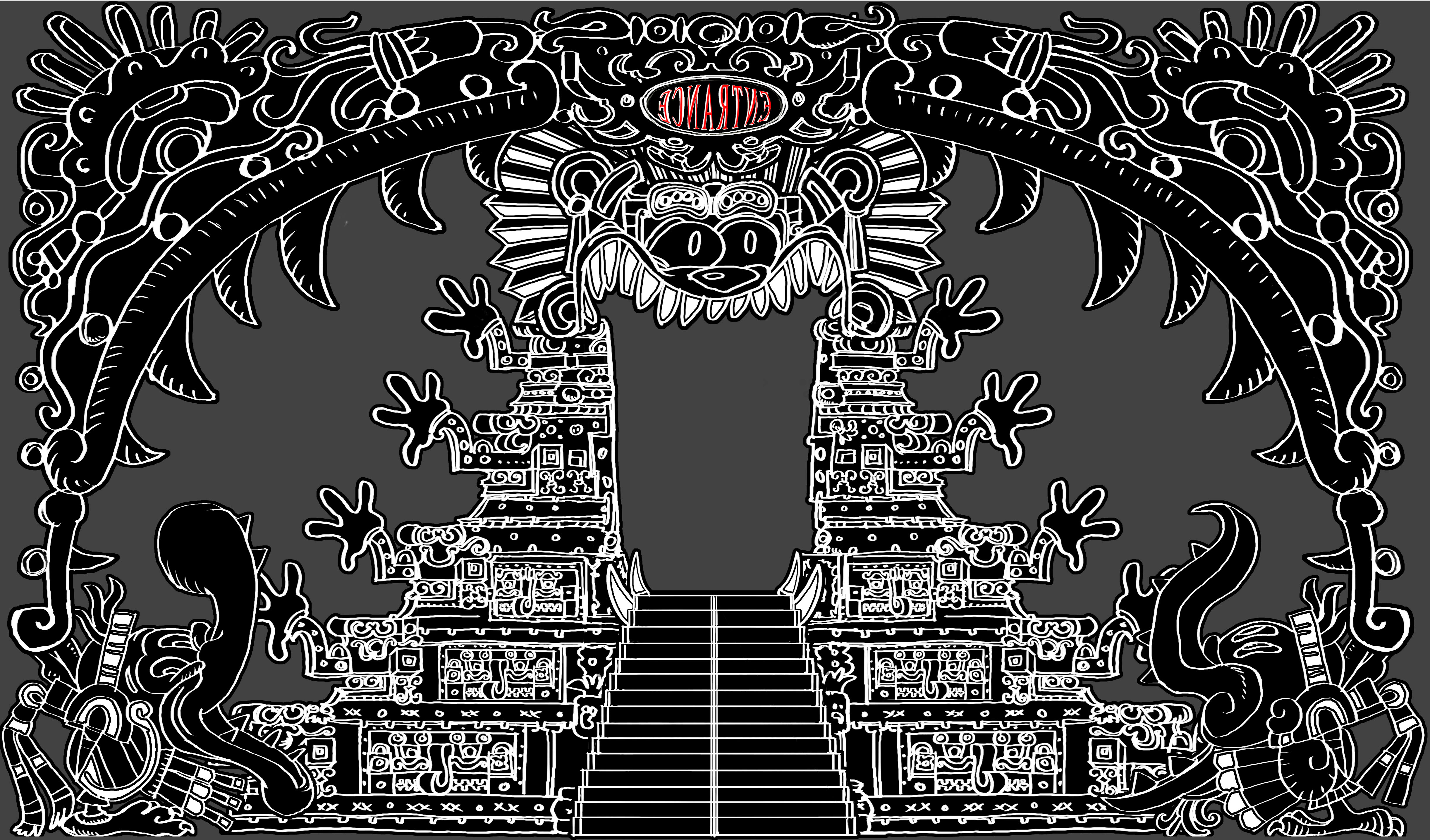 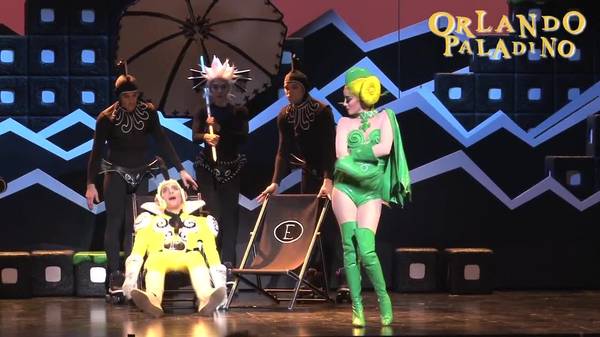 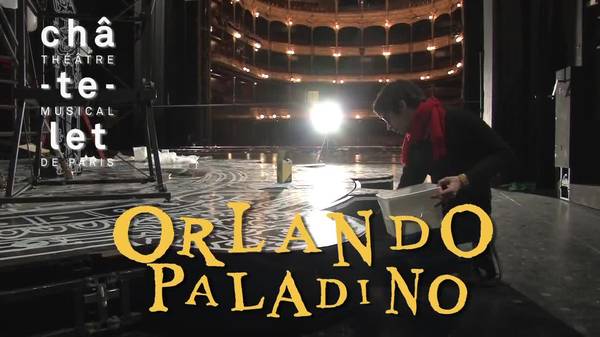 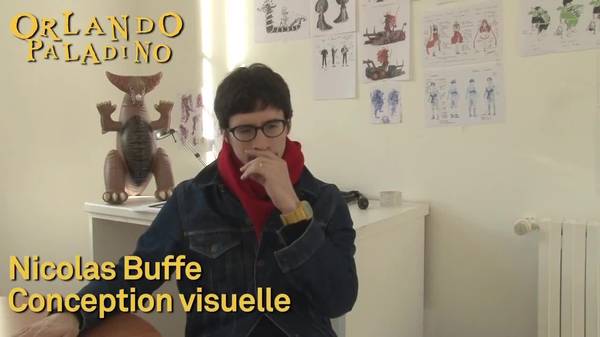 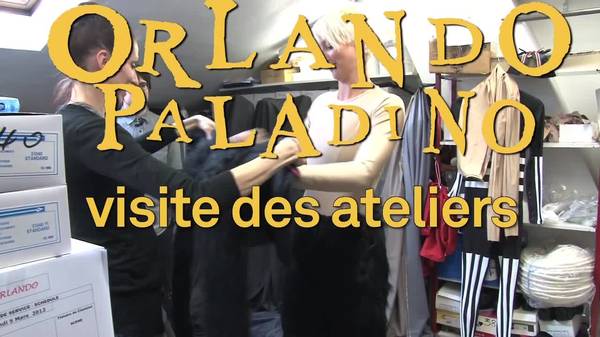